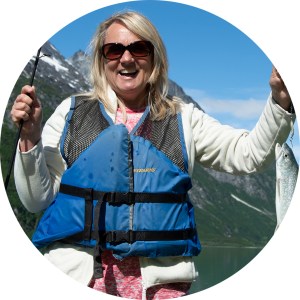 Isabelle has traveled extensively throughout Alaska. She began guiding trips, and started her own business of planning personalized itineraries to the far-flung corners of Alaska.

As the owner of ATC, Isabelle doesn’t get to be on the road as much as she would like. 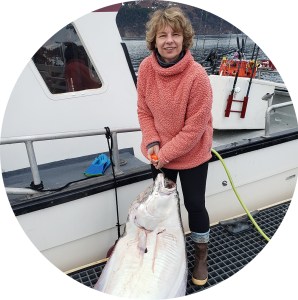 Hailing from Germany, Cordula lives in Eagle River with her family. She earned a BA degree in Anthropology from UAA and has been a guide in Alaska for more than 15 years.

She loves the outdoors, exploring museums and sharing stories of the Alaskan way of life with her clients. 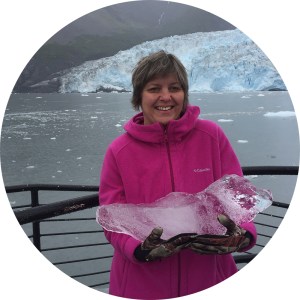 Wiebke was born and raised in Germany. She worked in tourism before meeting her American husband. After raising their family all over Europe, they settled in Palmer, AK in 2014. Wiebke has been working for ATC since 2017.

In her free time, you can find her walking her dogs or taking weekend trips to Homer. 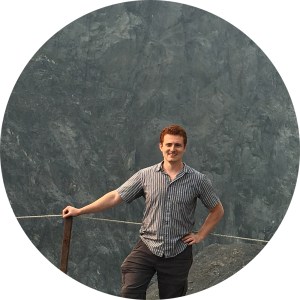 Drew was born and raised in Alaska, and has always considered Alaska his home even during long stays in other countries or long trips.  He studied music at the university, and really enjoy playing classical piano, performing with rock and pop bands, and singing in choirs. Drew has been an avid rock climber since he was 11 years old, but didn’t discover his passion for foreign languages until after his studies.

In Drew’s early 20’s, some heath troubles gave him a year of down time, so he decided to put the time to good use. He started learning German, and traveled to Germany. Since then, Drew has traveled many times through South America and Europe with long stays in Spain. He loves guiding visitors in Alaska, and thinks there’s no place more beautiful! 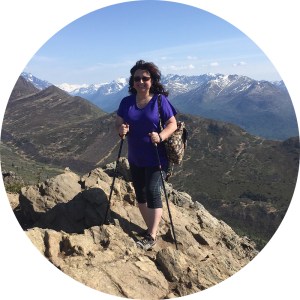 The latest addition to our team, Martina was born and raised in Bad Hersfeld, Germany. She studied foreign languages and always loved to travel. When she started working for the US Government in her hometown, she met her husband and traveled around the world, raising 4 children.

In 2009, Martina arrived in Alaska for a 2 year tour, and liked it so much that she made it her home. Martina considers herself very fortunate to live in such a beautiful place, and likes it even more when she can show it off to visitors who come to Alaska for a holiday.

Elisabeth has been a professional tour guide for many decades, escorting tours internationally and locally in Alaska. She studied the history and culture of Alaska. It is her lifelong sincere passion to tell fascinating stories and funny
anecdotes about life in Alaska.

She received a Master’s degree from the University Alaska Anchorage, where she
taught for several decades as a native German speaker. She is aware of special needs of her clients and has earned the trust of many well-travelled visitors.